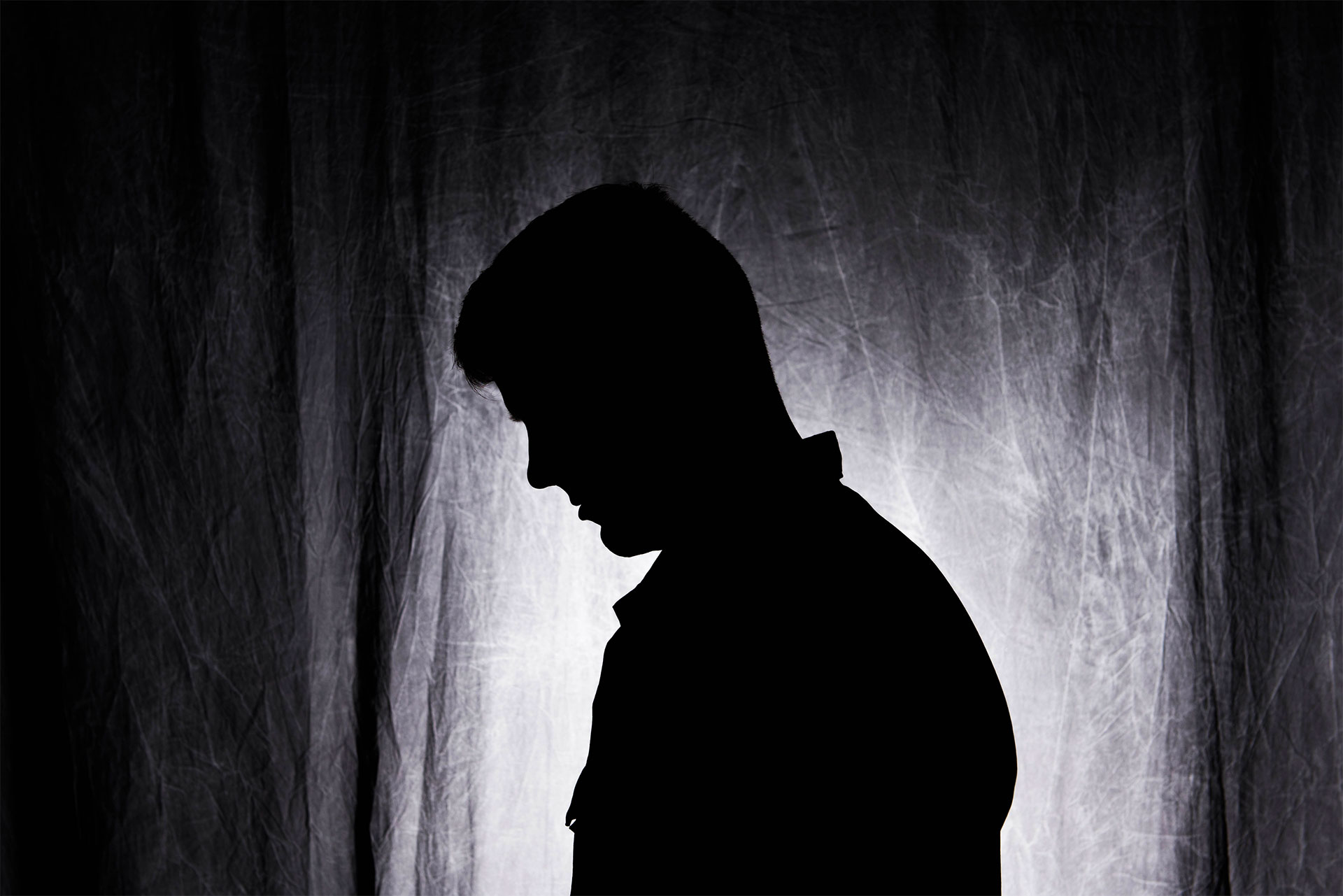 The Industrial Revolution of Shame

In the 1954 John Cheever story “The Country Husband,” a man goes to a dinner party in a New York suburb and recognizes his host’s new maid, but from where? Suddenly, the scene returns to him. Years earlier, at the end of the Second World War, in a small French village where he had been deployed, he had looked on while this same woman — the wartime consort of the village’s German commandant — had been carted into a crossroads. Her neighbors had jeered while a little man had cut off her hair and shaved her skull. They had made her remove her clothes. Someone had spat on her. Crying and naked but for her worn black shoes, she had walked away from the village, alone.

Imagine, if you can bear it, this episode updated to the present: the viral video, the scene captured, shared, archived, never forgotten, its popularity measured in screen views. Rather than the gathering of a few dozen people in a town with one church and one restaurant, imagine the thousands or millions broadcasting their blame in comment sections, tweets, blog posts, many of them available forever to anyone anywhere. The offender is denied even the mercy of exile.

We are undergoing an industrial revolution in shame. New technologies have radically expanded our ability to make and distribute a product. The product is our judgment of one another. As in past industrial revolutions, the mass manufacture and use of a product previously available to just a few or in small amounts has given us the power to do harm at a previously unthinkable scale.

The defendants carted into the virtual crossroads are public figures as well as previously inconspicuous people — a drunk in a parking lot, a girl who overshares on Instagram. One day an actor is accused of faking a hate crime, another day a politician admits he attended a dance contest wearing blackface, another day a high school student’s grin seems to embody the contemptuous privilege of his class, another day those describing his grin that way are shamed for shaming him on preliminary evidence. To bring up any one of these examples is to invite the objection, “That time it was deserved!” Maybe so. But is there no way of discussing these controversies that doesn’t come down to whether an offender deserved the punishment?

Media culture has found a sweet spot in the collective psyche — outrage. Headlines are baited with it, promising an injustice. This is strange bait: It can feel wrong not to take it. Because looking away from injustice has so often amounted to perpetuating injustice, we may feel we have a duty to click through, read the article and get mad. Even the private person who doesn’t tweet or otherwise share his thoughts in public gets sucked in, his conscience demanding the solidarity of judging in his heart, if not aloud.

However right and necessary all this judgment feels, does it feel good? Doesn’t it quickly feel, sort of, well, awful?

Traditional wisdom cautions us against excesses of judgment (see the casting of first stones, et cetera). Maybe that’s out of concern not only for the Frenchwoman Cheever describes but also for the person who spat on her. Interesting that we describe scorn as “bitter,” as though we can taste it, like a poison. Dishing it out doesn’t feel much better than taking it, but what else can we do?

Judgment serves a crucial end, in both private and public life. Abolition, women’s suffrage, civil rights, all required many people to assert their judgment that something was wrong and had to change. Yet technology has so multiplied the outrages confronting us that they crowd out our ability to discuss much else. Previously remote controversies now feel so much a part of our lives as to demand that we do something, now, about all of them. This is an impossible and demoralizing standard. The most devoted activist can help fix only a small portion of what offends his conscience. To rage at the rest serves his desire to act, but it doesn’t change anything. It is a refusal to acknowledge the limits of his power.

In this boom time for recrimination, we need a way to save our judgment for the cases that merit the toll it takes on others and ourselves. Both for the sake of those unjustly shamed and for our own mental health, we could use an alternative to judgment.

I think we can find one in literature. I’m talking about stories that take an ordinary person and watch her, through hours and years, inside and out, and strive, if not for objectivity, then at least for evenhandedness. George Eliot watches characters screw up and then asks the reader not to be too hard on them. Cormac McCarthy can use a language so stripped of judgment as to appear, deceptively, unconcerned with conscience. Somewhere in between, Cheever has a remarkable ability (as Joan Didion said of people with self-respect) “to love and to remain indifferent.”

All three have the skill of deep watching. When they describe in detail a conflict that cries out for us to take a side but hold back from explicitly taking a side themselves, they are not overlooking the moral stakes. They are compelling a moral response from us that’s more challenging than approval or disapproval. Under the influence of their restraint, our conscience is engaged in a new way, as a witness.

That word has a more capacious meaning than we tend to allow it. The Oxford English Dictionary defines a witness as, among other things, “one who is or was present and is able to testify from personal observation.” It also lists an older meaning: “knowledge, understanding, wisdom.”

Cheever describes the woman’s “empty half-smile,” the three-legged stool on which she sits, the gray mustache of the man who takes a straight razor to her scalp — neutral, sensory information that nonetheless feels electrified by the moral crisis. Add a judgy word like “diabolical” before “mustache” and watch the crisis turn into a quaint sermon with no power to hit you where you live.

To witness is to ignore as little as possible. Because a judgment so often impairs the ability to notice what doesn’t conform with it, the witness chooses for the time being to keep judgment at a distance.

If she watches a documentary about a singer’s alleged history of child abuse, she doesn’t fall back on the clichéd excuse that she couldn’t look away from it. She admits that she chose to look. Having chosen, she has a responsibility to herself to notice what she sees — the changing colors of the singer’s umbrellas as he goes each day into court, the leather chair in which the accuser sits before the camera.

It’s the thoughtless stare — agape, gawking, able to absorb only the most salacious aspects of the story — that leads to the quick high and nauseating crash of outrage. But the witness, by maintaining her sensitivity to these neutral details, and not only to the fraught allegations, breaks the habit of shaming and allows herself to fashion her own moral response.

Too often we may feel trapped in the jury box, but we put ourselves there, and we can choose instead to sit in the chair of the witness. Freed from the responsibility to deliver a verdict, our new role is to separate assumption from knowledge. Watching this way, whether on the page or on the street, releases us from the tyranny of our own estimations, even regarding people who have behaved in ways we might otherwise consider wicked.

It is no less a morally awake response than holding a person in judgment.