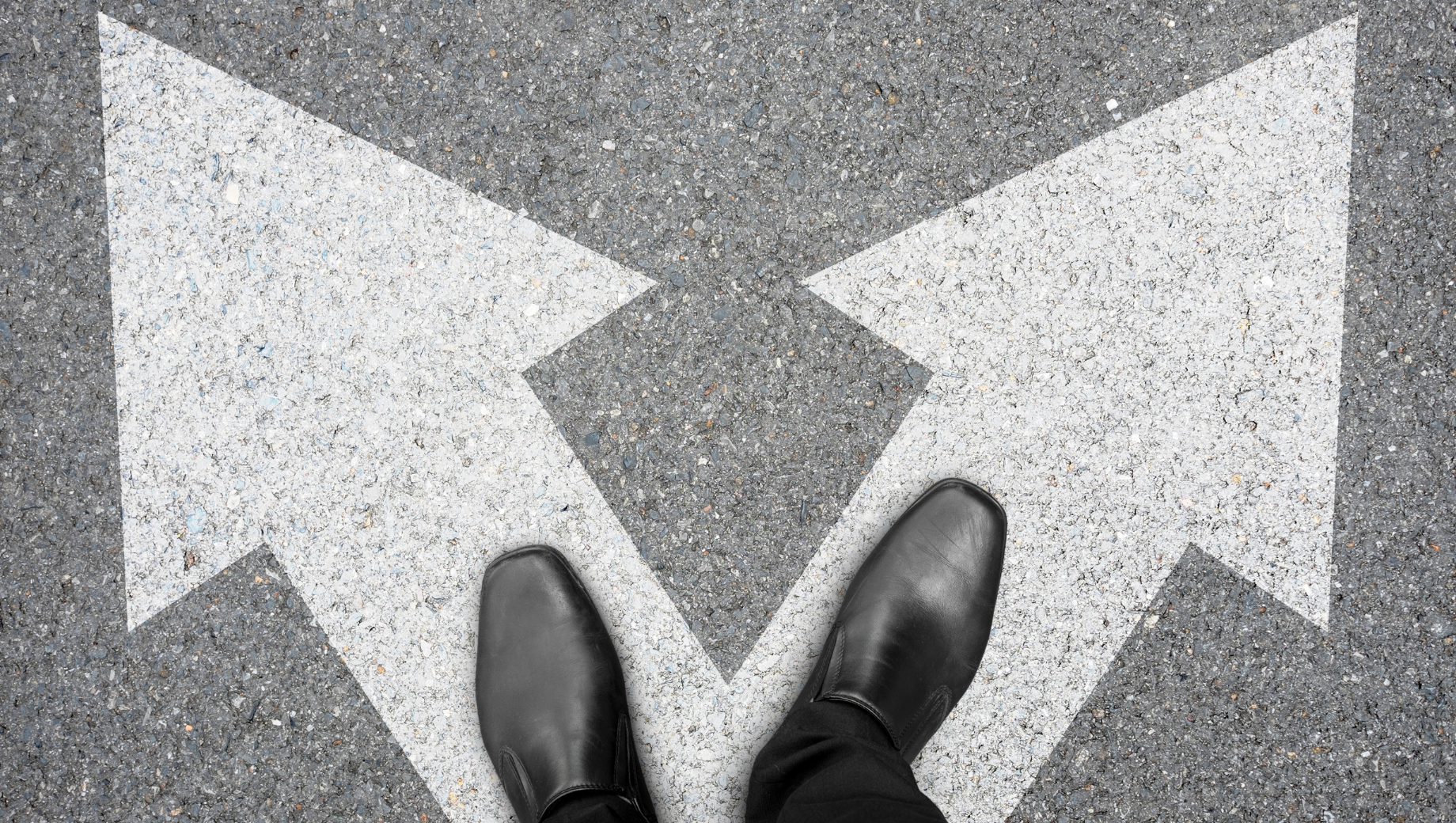 Why is Decision Making so Difficult?

By John EricksonOctober 19, 2022No Comments 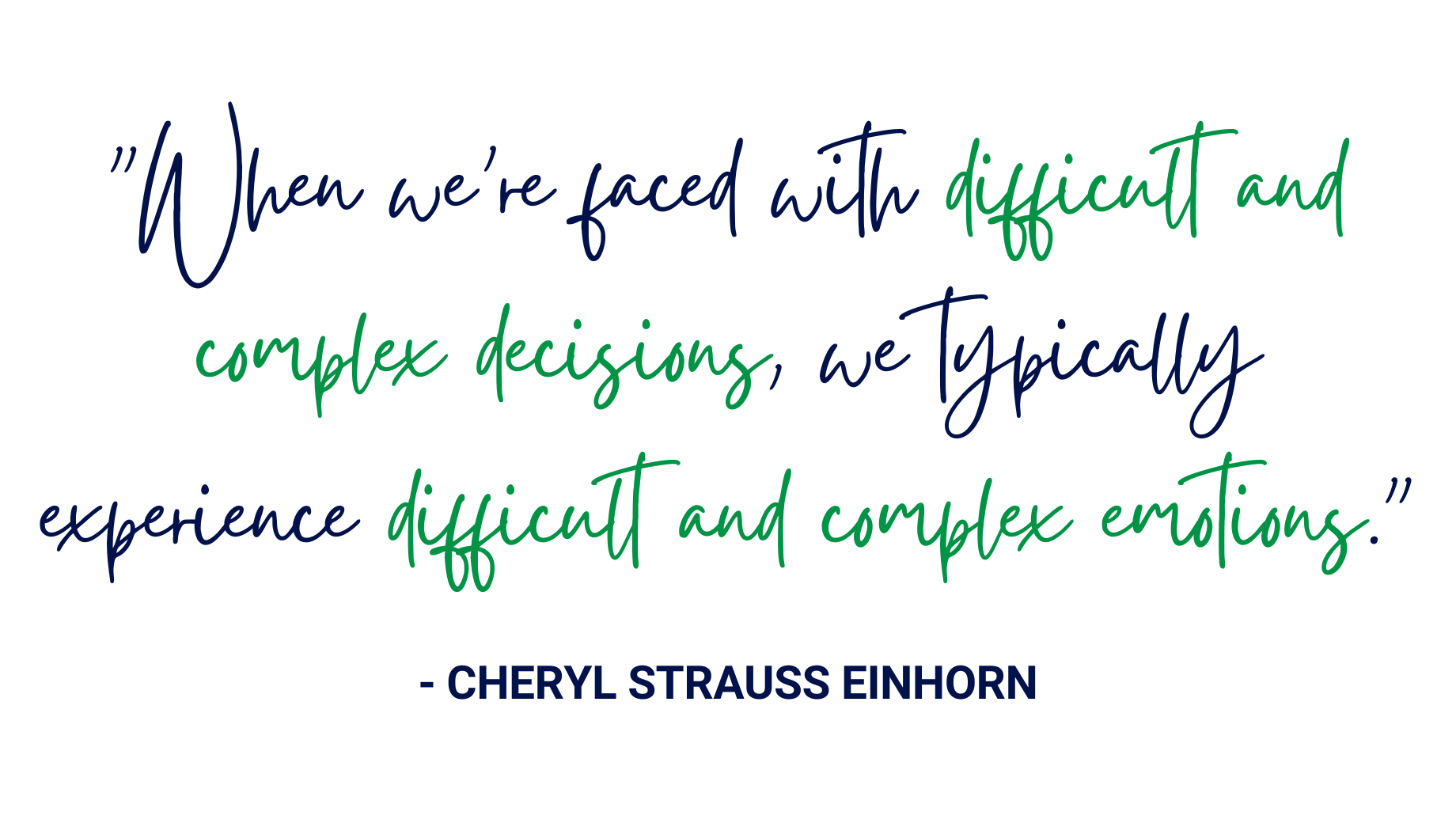 “When we’re faced with difficult and complex decisions, we typically experience difficult and complex emotions. Many of us don’t want to sit with these uncomfortable feelings, so we try to get the decision-making over with. But this often leads to poor decisions. We may not truly solve the problem at hand, and we often end up feeling worse. It’s an unproductive feedback loop that bookends our decisions with negative feelings.

Einhorn reminds us to use our “thinking, or ‘wizard brain,’ to check and channel our emotional, or ‘lizard brain,’ so that we don’t make reactive choices.”

A seminal article in Harvard Business Review helps us avoid some of those “lizard brain” traps:

“Making decisions is the most important job of any executive. It’s also the toughest and the riskiest. Bad decisions can damage a business and a career, sometimes irreparably. So where do bad decisions come from? In many cases, they can be traced back to the way the decisions were made—the alternatives were not clearly defined, the right information was not collected, the costs and benefits were not accurately weighed. But sometimes the fault lies not in the decision-making process but rather in the mind of the decision maker. The way the human brain works can sabotage our decisions.”

When considering a decision, the mind gives disproportionate weight to the first information it receives. Initial impressions, estimates, or data anchor subsequent thoughts and judgments. 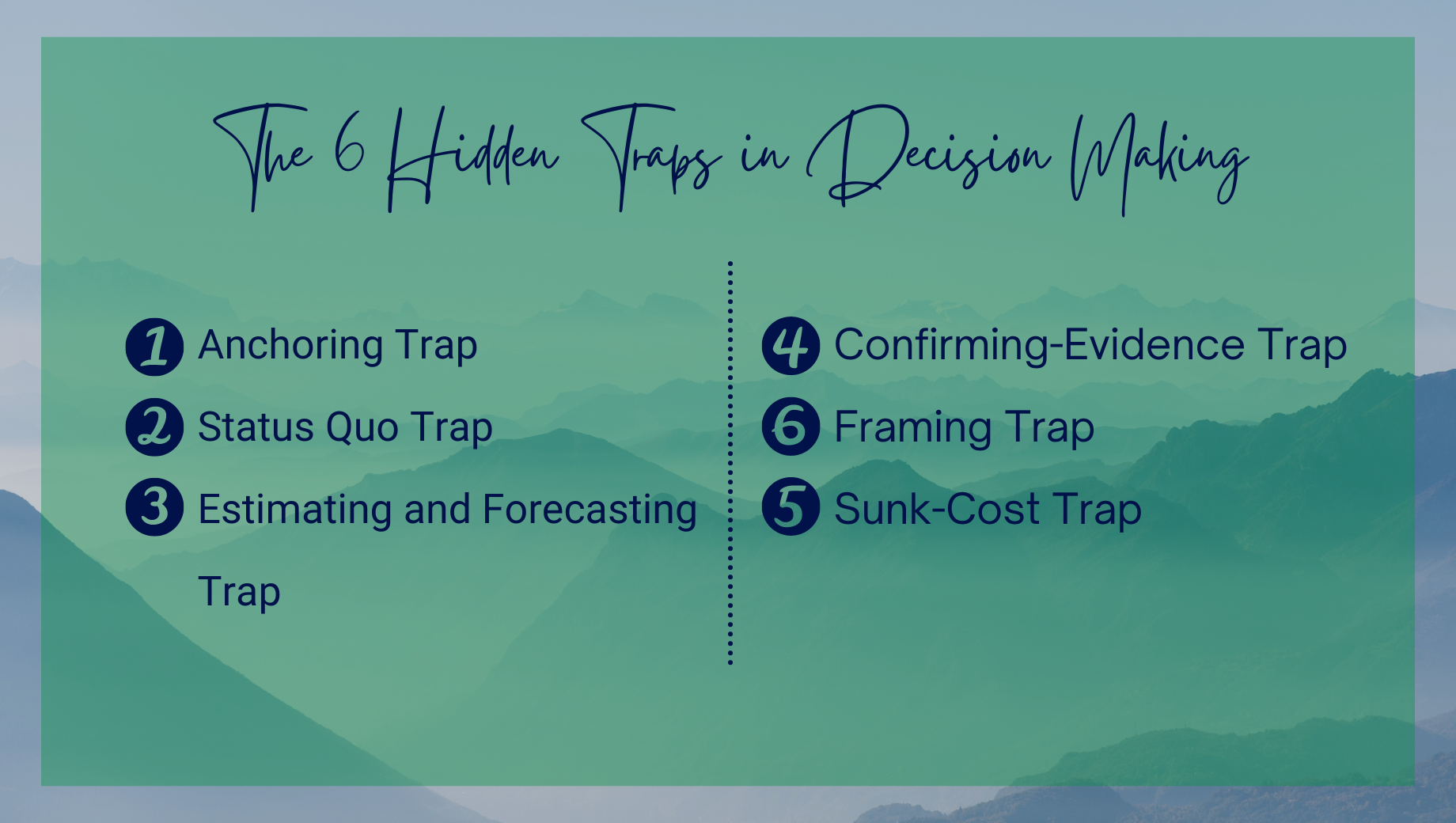 Decision makers display a strong bias toward alternatives that perpetuate what is familiar or already in place.

Making choices in a way that justifies past choices, even when the past choices no longer seem valid: old investments of time or money that are now irrecoverable.

How a problem is framed can profoundly influence your choices.

The Estimating and Forecasting Traps

In the face of uncertainty, the best way to avoid estimating and forecasting traps is to take a disciplined approach to making forecasts and judge probabilities.

Dennis and I like to see ourselves as the Harbor Pilots for your leadership. We can help steer you around the traps, avoid the issues that will damage you or others, and move your company to thrive.

We can help you navigate your decision-making process – contact us for a conversation.

If you haven’t had a chance to listen to our latest podcast, you can check it out here:

For the Heart of Your Business!

Resources for this topic:

Q&A for this topic: